How IP Geolocation Tools Can Help You Prevent Phishing Attacks 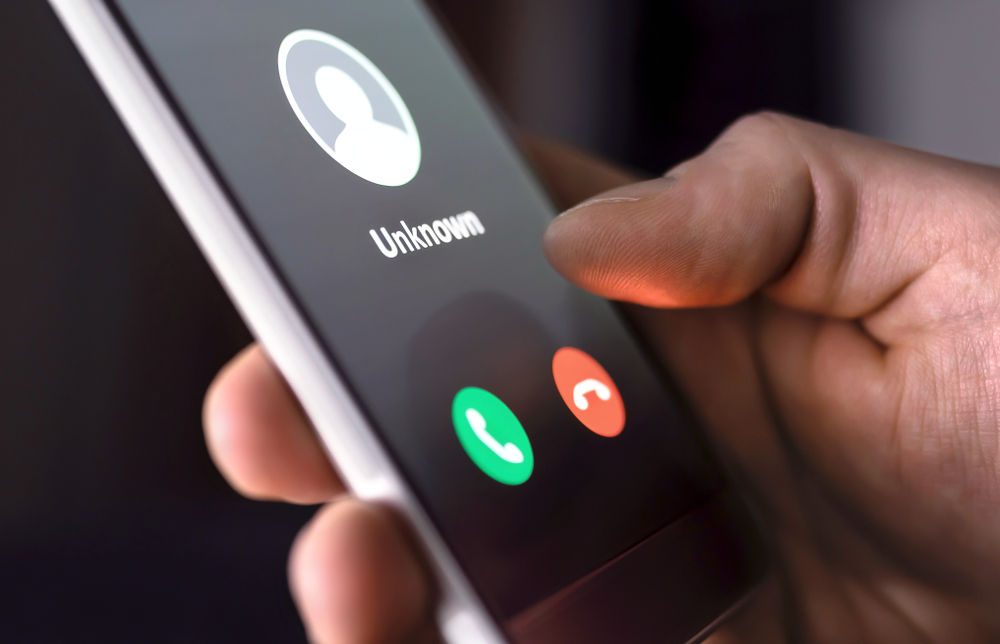 Phishing’s roots are traceable as far back as the early 90s when a group of hackers known as the “Warez Community” launched an attack against America Online (AOL) users. In what was dubbed one the first phishing attacks (if not the first), the perpetrators developed a program to come up with randomly generated credit card numbers so they could create fake AOL accounts. They then used these accounts to spam users and scammed them into giving out personal information.

Decades after, the threat remains in use for one simple reason—phishing does work. But like many attack types, it has since evolved to take on more sinister forms or work on any kind of communication device. Regardless of innovations, though, phishing is preventable with the help of IP geolocation tools like an IP Geolocation API or a IP Geolocation Database.

Over the years, phishing has matured and ever since affected individuals and organizations alike via multiple devices. Among its forms according to the equipment used are:

Here’s a sample phishing email that users should be wary of:

Here’s the profile the attackers used:

As you can tell, cybercriminals keep up with the times and flock to where potential victims are. And because they know that they stand to earn more from victimizing large organizations, bigger cybercriminal rings also engage in spear phishing. One of its most successful forms is probably business email compromise (BEC). Also known as “email account compromise (EAC)” or “CEO fraud,” BEC scammers are said to have amassed more than $3.5 billion from victims in 2019.

These all prove how big a threat phishing remains despite better awareness and improved solutions. Can organizations and common end-users do something about it?

The quick answer to that question is yes. Harnessing the power of an IP geolocation database or API can help, at least to some extent. Below are a few cases to demonstrate.

Case #1: Use an IP Geolocation Database to Set Alerts

Several sources of IP addresses to avoid can be found on the Internet and accessed free of charge. We obtained a list of malicious IP addresses from GitHub for this demonstration. It was in .txt format, which we converted into .csv so we can compare it with the sample IP Geolocation Data Feed we downloaded.

The 343,318 IP addresses in the sample blacklist for 11 June 2020 were cited for violations ranging from once up to 10 times by separate researchers. Here’s a breakdown in terms of citation volume:

We looked at the IP addresses cited at least five times for malicious connections in the IP geolocation database to see if we could identify commonalities. We found a total of circa 350 malicious IP addresses. Our specific findings include:

These findings hint at the need of closely monitoring the IP addresses managed by the leading ISPs in the top 5 countries. Integrating a geolocation database to serve as an intelligence source into security systems can help pinpoint IP addresses’ origins. Setting up an alert each time such an IP address appears can warn the security team to scrutinize the nature of the visit further.

Using the same dataset, we know that the IP address 171[.]25[.]193[.]77 was cited for malicious ties ten times. Consulting IP Geolocation API, we found that it’s ISP DFRI that manages the Sweden-based IP address.

Upon checking, DFRI refers to the nonprofit organization Digital Freedom and Rights Association founded in 2011. It is a member of European Digital Rights. A web search for the keyword “DFRI” shows nothing untoward. Another search for the full organization name, however, includes a list of citations for malicious IP addresses.

We looked into the report that talks about the malicious IP address (the same one we just checked on IP Geolocation API). We looked for more details as to why 171[.]25[.]193[.]77 was blacklisted and found that it is a spam-sending IP address and has connections to several malicious email addresses. It was also cited as a proxy or virtual private network (VPN) connection.

Integrating IP Geolocation API can help cybersecurity staff keep tabs on specific IP addresses that share details such as ISP and Autonomous System number (ASN) or route with others. The tool can issue alerts when commonalities between red-flagged IP addresses obtained from threat intelligence sources such as VirusTotal, Stop Forum Spam, and AbuseIPDB and incoming connections are spotted.

We searched for more information on the said domain and found that it was marked “suspicious” by VirusTotal by one engine.

As the two use cases showed, phishing attacks are stoppable with the help of early detection aided by IP Geolocation API and Data Feed. Malicious IP addresses can come in hundreds of thousands per day. And it’s just not possible to screen all incoming network connections manually.
But as we’ve shown, IP Geolocation Data Feed or API integration into security systems can help cybersecurity teams prioritize alerts and thwart phishing and other attacks before these can cause nearly irreparable harm.